Matt is a multi-award winning stand-up comedian and one of the most exciting names on the circuit currently rising through the ranks. Having started stand-up in 2009 at 18 years old, Matt became one of the youngest comedians on the circuit and soon made it through to the finals of two national stand-up competitions – the prestigious So You Think You’re Funny and the Chortle Student Comedy Award – as well as coming runner up in the Reading Comedy Festival New Act of the Year and winning the Newbury and Bath Comedy Festival new act competitions ‘ – all while still in his teens. He quickly established himself in all of the major comedy club chains in the UK and has gigged overseas on countless occasions.

Since then Matt has firmly established himself as one of the UK’s most exciting young performers and presenters – hosting the drive-time show on Virgin Radio. His TV credits include co-hosting the Xtra Factor alongside Caroline Flack, Co-Hosting Celebrity Haunted Hotel Live! Alongside Christine Lampard and helming the live spin off show alone, two one-off documentaries for ITV2 – Pampered Pooches, Hollywood and Meet The Family Guys, a series regular role on Viral Tap (ITV2), Nevermind The Buzzcocks, Celebrity Juice, Sweat The Small Stuff, Big Brothers Bit on the Side, Fake Reaction, Its Not Me It’s You, I’m a Celebrity Get Me out of here Now! and countless other shows.

He’s brash, slick and full of mildly laddish but self-deprecating stories, all delivered with an irresistible twinkle. Richardson may be full of self-confidence but he’s got broad appeal to back up the cockiness.

A whirling ball of talent, energy and intelligent observational comedy who spoke with great skill and affection of his family and his experiences. He comes across as a man who could read the phonebook and make it funny, but instead of painting by numbers his comedy is sharp, strong and very impressive.

I know very little about sport but I still hate refs 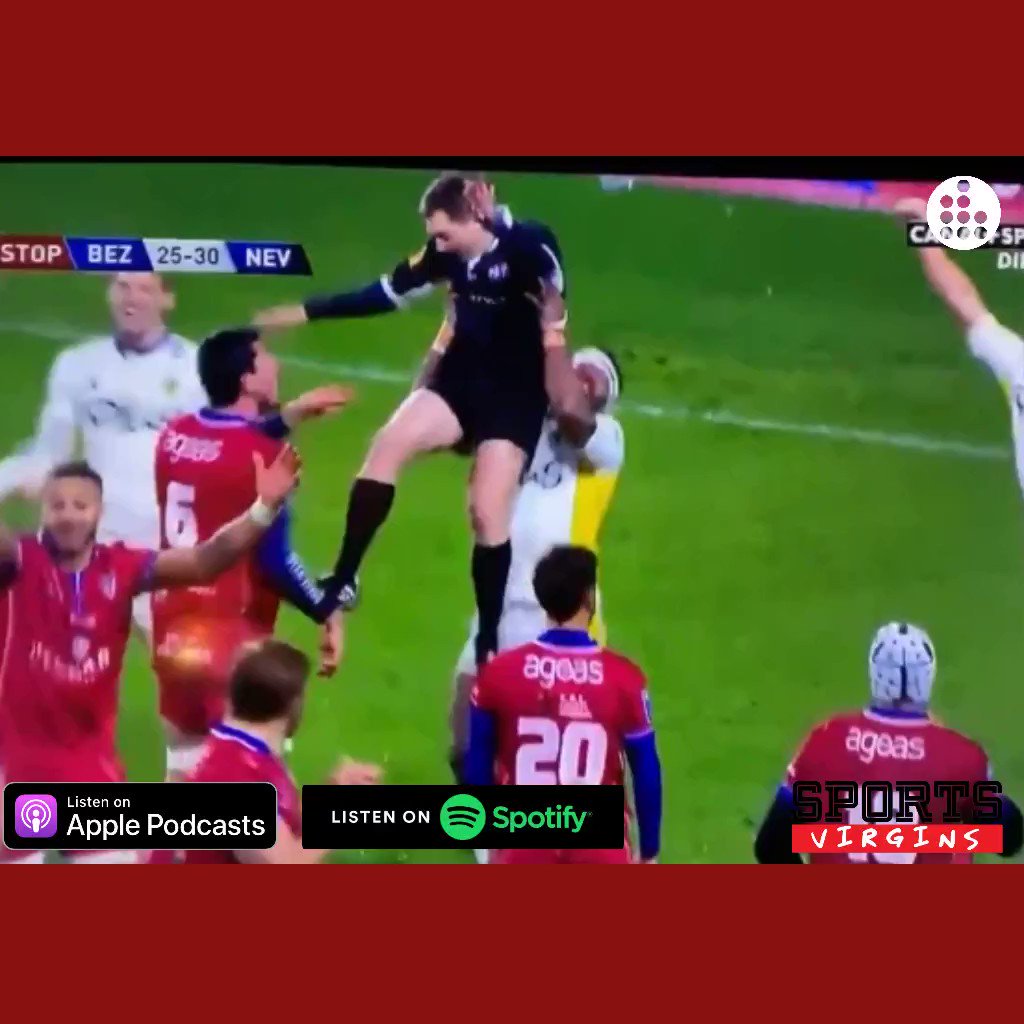 Open
Check out this weeks episode! With Kerry Howard, a